Chasteberry is the fruit of the chaste tree, a small shrub-like tree native to Central Asia and the Mediterranean region, which is a deciduous and fairly hardy tree or shrub that thrives in well-drained, acidic soil in full sun. The chasteberry tree may reach a height of twenty feet. Chasteberry is a free-spreading tree with fragrant flowers and berries (somewhat like peppercorns) that are dark purple and yellowish within, with an aromatic odor (somewhat like peppermint). The name is thought to come from a belief that the plant promoted chastity–it is reported that monks in the Middle Ages used chasteberry to decrease sexual desire. Mostly used by women as an herbal remedy for menopause and to ease menstrual problems. 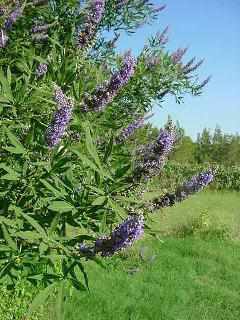 The seeds were once thought to safeguard chastity as an “anaphrodisiac,” and wives of traveling Roman soldiers spread the herb around them to decrease their interest in sex, thus giving rise to the name Chaste Tree. In the Middle Ages, monks relied on the herb for the very same purpose of suppressing the libido, and thus Chasteberry also acquired the name of Monk’s Pepper and Cloister Pepper.

What Chasteberry Is Used For

How Chasteberry Is Used

What the Science Says about Chasteberry 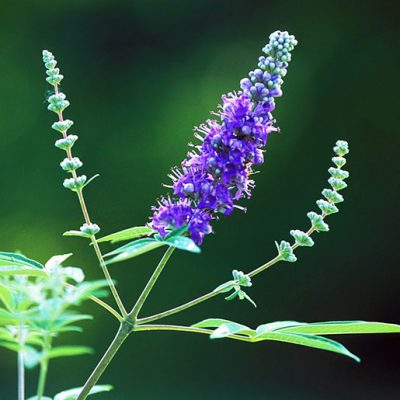 Side Effects and Cautions about Chasteberry