The medicinal herb Aloe Vera as an alternative herbal remedy for burns, diabetes and osteoarthritis,

What Aloe Vera Is Used For

How Aloe Vera Is Used 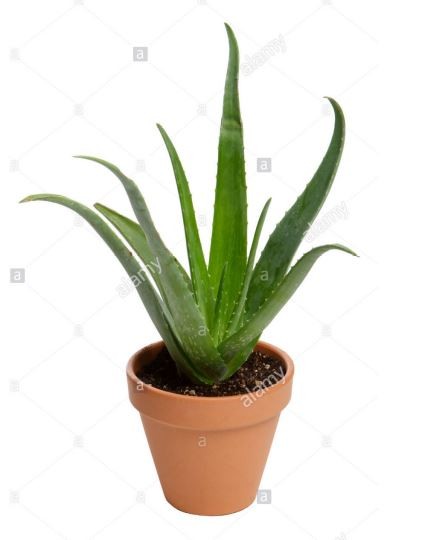 Aloe species are frequently cultivated as ornamental plants both in gardens and in pots. Many aloe species are highly decorative and are valued by collectors of succulents. Aloe vera is used both internally and externally on humans, and is claimed to have some medicinal effects, which have been supported by scientific and medical research. The gel in the leaves can be made into a smooth type of cream that can heal burns such as sunburn. They can also be made into types of special soaps.